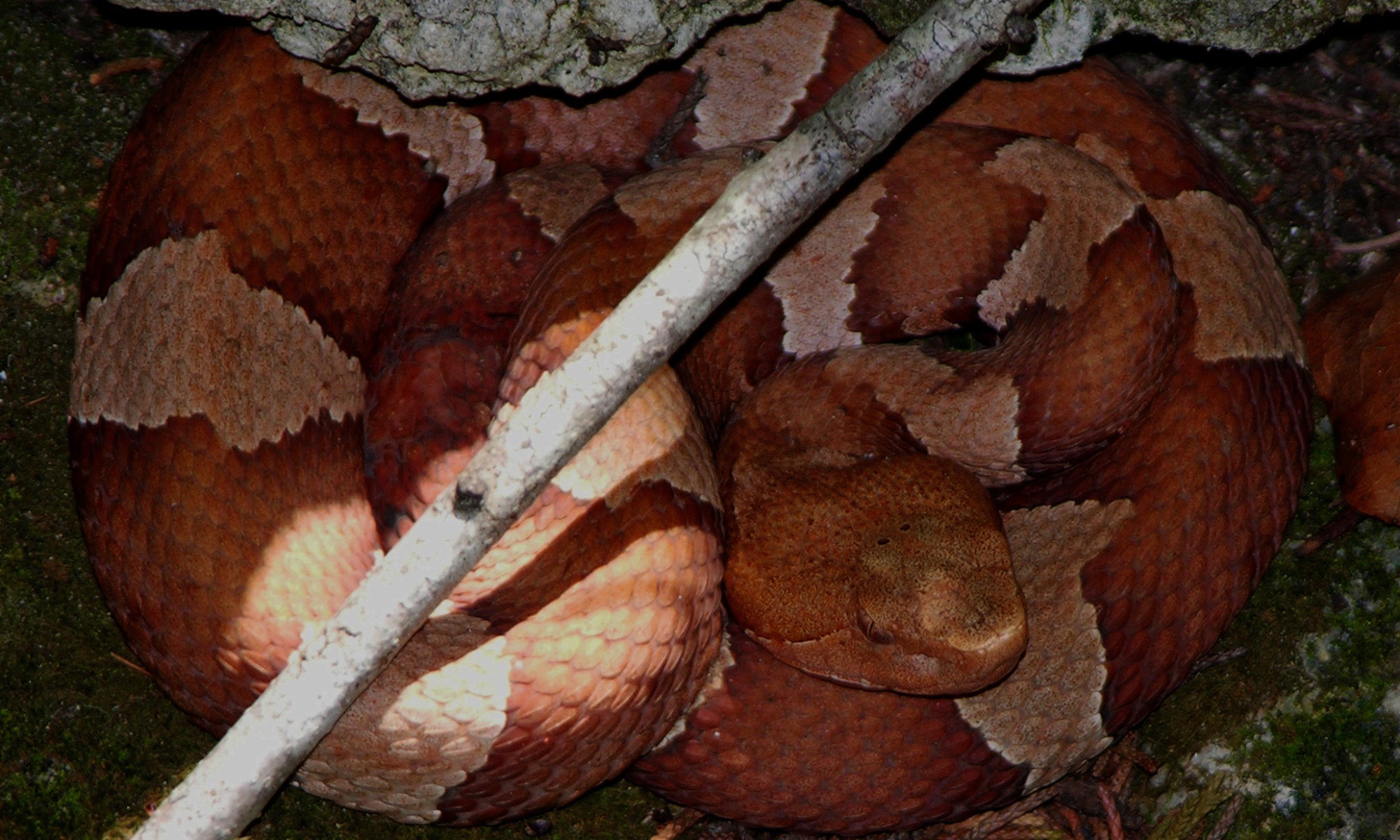 After a decades absence I will begin to post entries on a blog again. The last time around my most-followed topics were Intelligent Design, Texas Nature, and Philosophy of Biology. In the ensuing decade Intelligent Design has largely become irrelevant. I will continue posting on Texas nature and the philosophy of biology. But I will also be posting a lot on issues connected with medicine and society, particularly on vaccination resistance which is emerging as a serious problem in Texas. (Austin has the unenviable status of being home to defrocked physician Andrew Wakefield whose fraudulent claims have been a major reason for the resurgence of vaccination skepticism since 2000. Other new topics for the blog will include: biomedical topics such as CRISPR (which is now a major interest), liberal eugenics, Neglected Tropical Diseases, and health equity and justice; the philosophy of science profession, particularly on how to encourage its spread in India and other countries of the South; and various areas of philosophy.

This site uses Akismet to reduce spam. Learn how your comment data is processed.